If you haven’t caught on by now,I was smitten. As Phoebe would say, I was smitten like a kitten. Pool nights hadbecome routine after finished assignments.

“Thinking of you” texts were expected if we would go a few nights without having him come over. I don’t want to be that girl, but life was good. Actually, I love being that girl.

I was never the girl who had a serious boyfriend. Not “serious” serious, at least. Sure high school consisted of dates here and there. And sure, I may have had a long-time boyfriend before James, but I was never too fond of converting my life to fit a boy’s mold. But James made it easy. And just like every new relationship, juggling girl time & not exactly succeeding at it was catching up to me. I hadn’t spent much time with my roommates in a while and not only were they making it known I was dedicating too much time to my new beau, I also really missed them.

Sundays had proven to be a dedicated “date” night. Usually, Olive Garden. Surprisingly, both of our favorites. (Side note: It might not be “authentic” italian food but I’m also Mexican & I’m a huge fan of Taco Bell. Just saying, man.) The week had come and gone & I had promised my roommates that all day Sunday would be shopping, girly cocktails and friendly gossip. Our local mall had a Stacked Burgers with a ‘full-stacked’ bar and a Nordstroms Rack. Not the best combo for a group of girl who think they have open wallets after a few drinks. We usually liked to start our mini adventures with a drink or two. Shop the grounds then come back to the restaurant to build up the buzz lingering from the morning. It was all fun and games until I suddenly remembered I forgot to cancel my date with James…. We were too many drinks in to drive back home (its girls day, duh) and considering he was supposed to pick me up in 10 min, there was no way I could hitch an Uber ride and make it back on time. Or at least to sober up. And I couldn’t cancel! Not so close to our date time. Plus, I really liked him! I had to do what any smitten, drunk girl would do.

“Can you swing by the other side of the mall….& pick me up for our date?”

“Yeah! I hitched a ride with the girls earlier. Im at Stacked Burgers.”

…. Silence. There I stood outside the restaurant entrance until I finally the headlights to his truck turning into the Mall Parking Lot

He greeted me with laughter as he saw my mood perked from a few glasses of wine and his yellow truck moving toward me. Definitely the man for me. I’ll be honest. I was so nervous that he would be turned off or think it’s irresponsible, but instead it added to my element of “fun” for him.

It might not seem like a big deal, but for me. That was how I showed up to one of my first dates with the man of my dreams, drunk. Whoops. 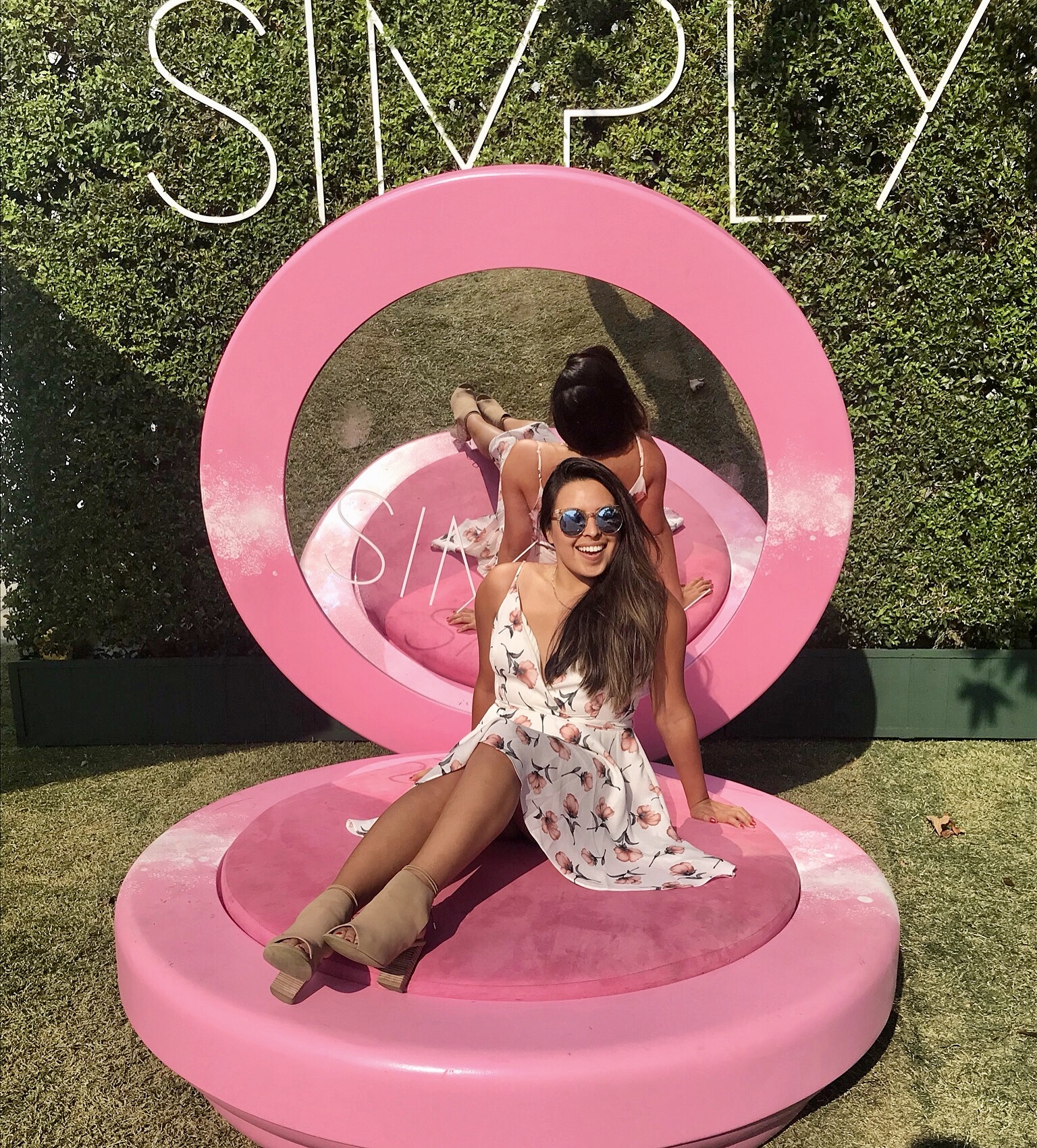